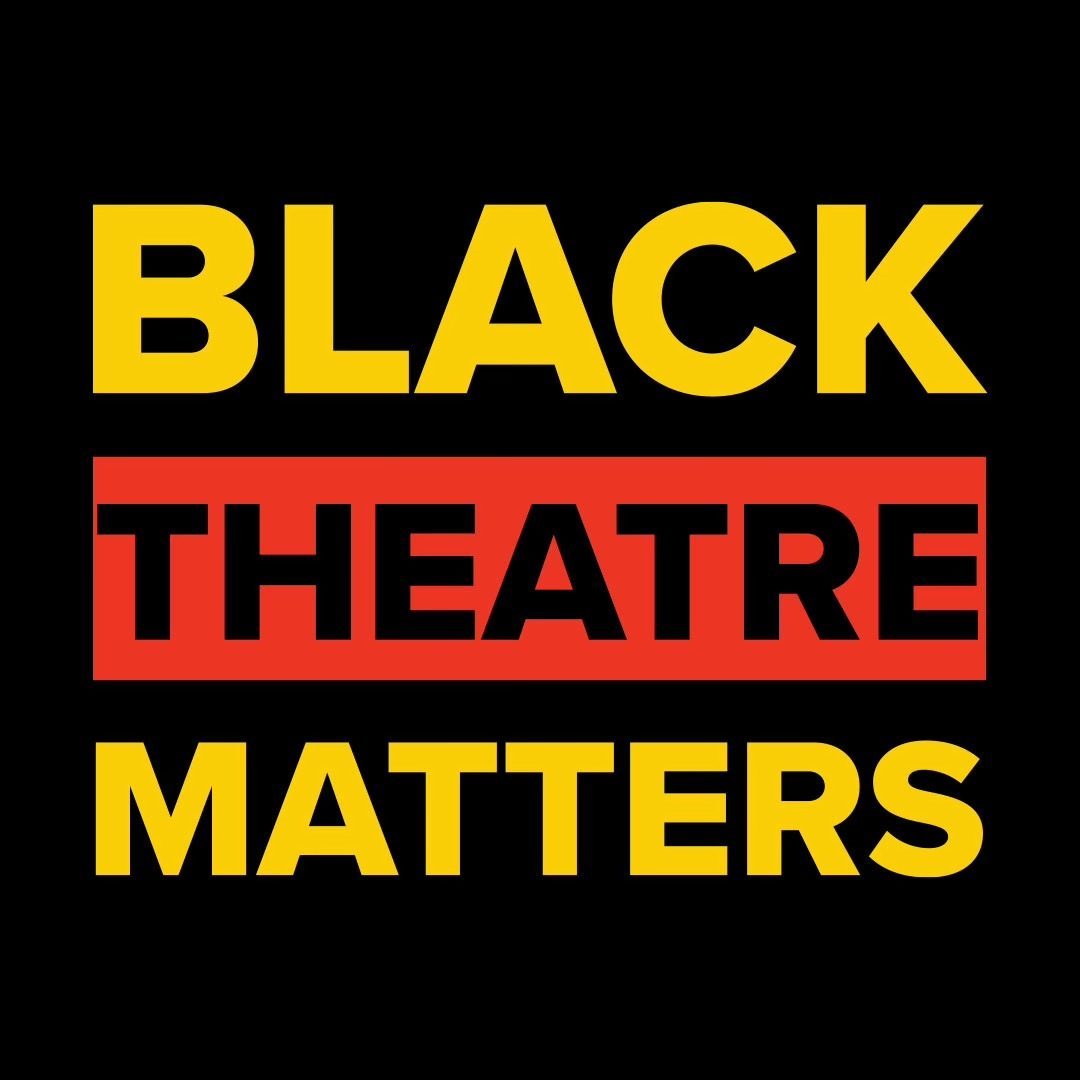 Actor/Director/Producer Jarvis Antonio Green started JAG Productions to improve the opportunities of African-American actors in the Upper Valley of Vermont. His efforts have led to him announcing the founding of JAGFest, an annual festival of new works celebrating the talents of African-American playwrights. Presented in multiple venues around Woodstock and Pomfret, VT February 24th through the 27th, the weekend will include staged readings of SWEET by Harrison David Rivers and SMART PEOPLE by Lydia Diamond as well as THE LILLIAS WHITE EFFECT, a one-woman show featuring Broadway actress Lillias White. Additional programming will include lectures and a performance of POLKADOTS: THE COOL KID’S MUSICAL, a children’s musical by Melvin Tunstall, Greg Borowsky and Douglas Lyons inspired by the integration of black children into the public schools of Little Rock, Ark., in the late 1950s.

"I started this blog to raise the profile of African American artists and Black Theatre both here and abroad. It's designed to be a combination of article repostings, quick hits on hot topics, essays and videos clips. As we get up and running at full strength we will begin posting interviews and other interesting things. Tell us what you think. I want you hear from you. Please leave a comment and follow us." - Gary Anderson
%d bloggers like this: